cancel confirm NSFW Votes: (0 votes)
Are you the publisher? Claim or contact us about this channel.
0
Articles:
0
0

Artaksiniya is an illustrator who works with clients from all over the world like Mercedes Benz, Kinki, Tiger Magazine, Lane Crawford etc.

It took Jamie Avis (from Leeds, United Kingdom) 4 days and 10 gel pens to comblete this design.

Mario Soria is an artist/illustrator from Barcelona, Spain.

His work intrigued me immediately because of his details and structured backgrounds.

I love the way he painted the sides of his wooden panels.

Smithe is an illustrator and graffiti-artist from Mexico. You can follow his work here:

You can buy the prints here: http://tonydelfino.bigcartel.com/category/prints

I want to share this 2013 calendar made by 4 children illustrators.

Maria Bogade, Katriona Chapman, Juana Martinez-Neal,  Angela Matteson are together Storybook Brushes, a group of professional childrens book illustrators based in Europe and the U.S. The theme is “Fairytales and Legends” and each of them made 4 illustrations.

What a wonderful way to collaborate don’t you think?

Illustration above by Angela Matteson.

Angela Matteson is an illustrator who paints charming, colorful characters with a strong emotional narrative. Her paintings have been shown in galleries, both locally and nationally. A love of pattern and design led her to work 9 years as a greeting card and gift packaging designer.

Angela loves singing loudly in the car, and stays grounded with long walks in the woods where she finds the quiet stillness that opens her mind to a world where anything is possible.

Illustration above by Maria Bogade.

Maria is an illustrator and author with an animation background. After graduating in 2007 from the University of Media in Stuttgart in Audiovisual Media, she started freelancing as an animation artist and worked on award winning projects such as „The Gruffalo“.

In 2011 she went after her dream of being a children’s book illustrator. Just one year later Maria authored her first book „Schlafplatz gesucht!“, which was published 2012 by Bohem press AG.

Maria loves creating illustrations with a strong narrative, colourful and beautifully composed, to entertain children and adults alike. Together with her two daughters and spouse she lives in a tiny town in Germany.

Illustration above by Juana Martinez.

Juana was born in Lima, Peru and has been illustrating for children since she was 16. She attended the Pontificia Universidad Catolica del Peru – School of Fine Arts. In 1995, she moved to the US where she still lives and paints.

In 2011, Juana was awarded a SCBWI Illustrator Mentorship; and, in 2012 she was the SCBWI Grand Portfolio Showcase Winner.

Illustration above by Katriona Chapman.

Katriona is a London-based illustrator who loves to create illustrations that tell stories. She has 6 years’ experience working with clients around the world including Oxford University Press, Compass Media, HarperCollins Big Cat and Hinkler Books.

She works with both traditional media and digital techniques, and especially loves drawing in pencil. She enjoys illustrating human & animal characters, and also specializes in multicultural subject-matter.

In her spare time Katriona also publishes her own illustrated small-press books, focusing on handmade editions that she binds herself. More information can be found at TomatitoPress.

I think this work looks so nice. A combination of  a vintage feeling with a clean graphic touch. Love it.

Jason Limón is an artist from San Antonio, Texas.

At the moment he has new work in The Stranger Factory in Albuquerque, New Mexico.

More of his work here: www.thepaperfox.blogspot.com

This one made me laugh.

Immediately I had to think of that funny youtube video were they made an autotune of a woman… If you don’t know it. Google it. “Ain’t nobody got time for that!”

The flow of her sketchlines are so alive, that’s why I wanted to show you that here next to each other!

Such a sad but beautiful animation!

LJ is a designer and illustrator living in the Netherlands who likes to explore the boundaries of illustration and design. Besides working with love on illustrations he likes to make crossovers to other disciplines like design and fashion, but also to spent time on making free artwork. All this is done with a lot off attention to detail and is done in a personal style which is recognizable but still developing.

‘Welcome to the jungle’ is a handrawn and digitally edited pattern design obviously based on jungle life, and produced on cotton. The cotton is used to cover an old chair and produce different products like a pillow. It shows the many possibilities of illustration today.

These illustrations/drawings are by Roby Dwi Antono.

He was born in Ambarawa, Semarang and lives and works as an artist, illustrator and graphic designer in Yogyakarta.
His inspirations are Mark Ryden and Marion Peck. He also makes paintings, so go and check it! 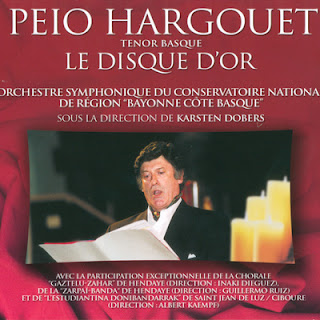 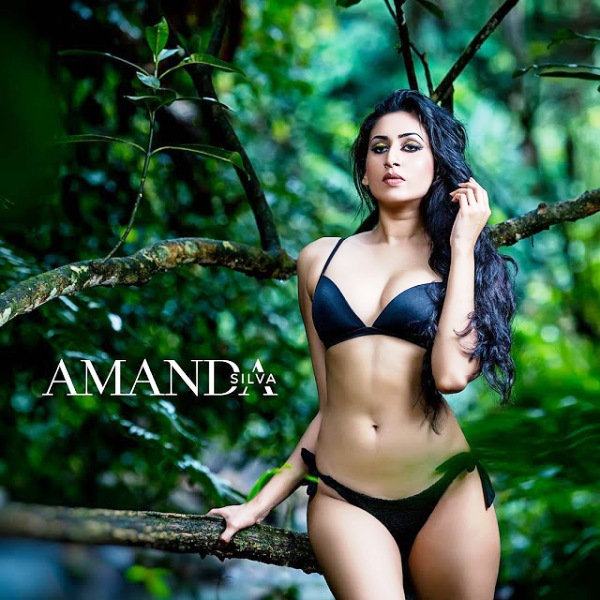 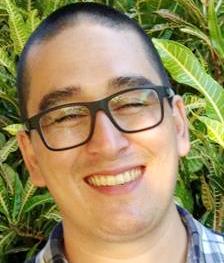 There Was & There Were Elementary Worksheet 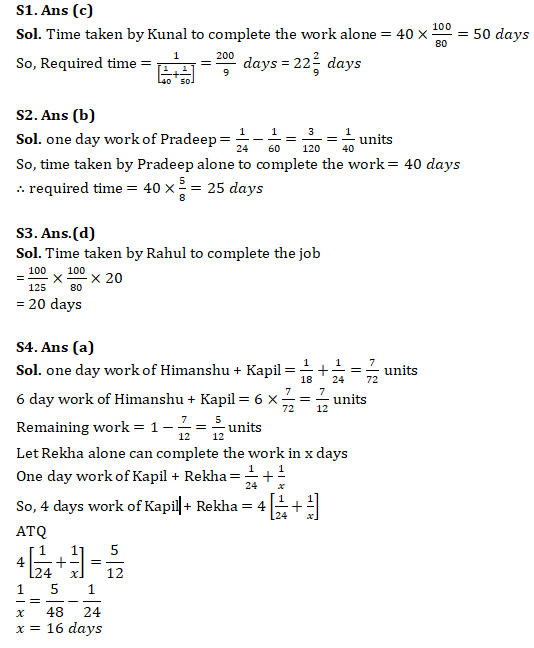 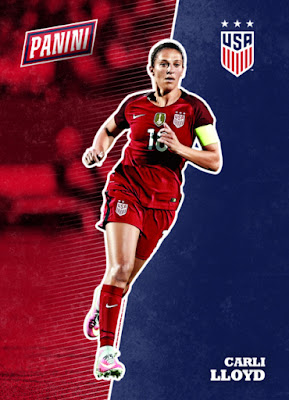 My Duck Is Dead

Bradley Cooper confesses how he'd describe Emma Stone if he could take over...